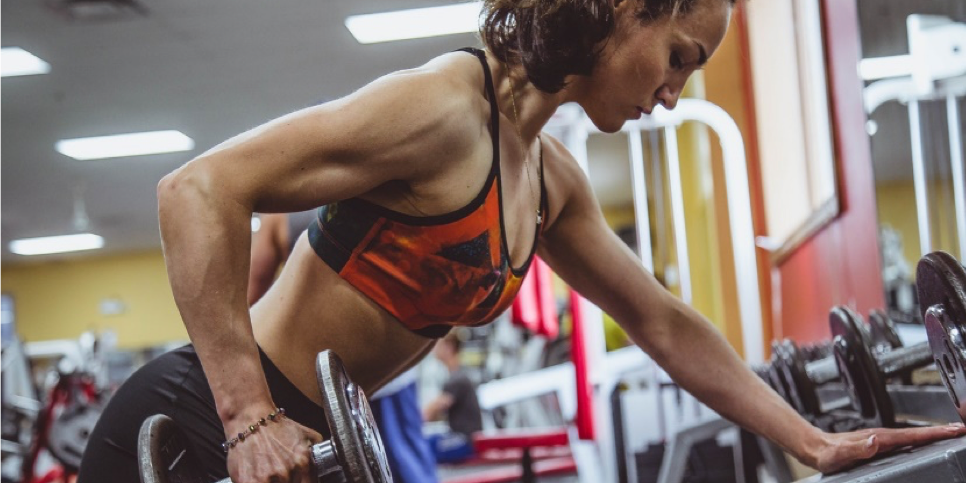 In my 28 years of watching successes and failures, there are clear behaviors during a client’s start that can immediately tell me what will make them achieve success in their fitness goals. Some of these are consistency, a positive mindset, and a willingness to work hard and show up without excuses.

This is what I have gathered from my successful and my not so successful clients.

These successful clients are also all-in. Furthermore, the clients who submit to a program with an awesome attitude and a “this is it” mindset lose weight the fastest.

Here are more qualities and characteristics of successful clients.

They are positive in their approach and interested in starting a lifestyle as opposed to a diet and a “system”. Whatever their schedule is, they show up because they’re willing and motivated to achieve their goals.

They Have No Excuses

The first step to fixing a problem is knowing there is a problem. The very first excuses I hear as a personal trainer and in the industry as a whole is, “I don’t have the money”. We should all know that at the end of the day, health is more important than that trip to the store to pick up a lot of stuff we don’t need.

We also have the “I don’t have time” excuses. This is hard to believe as an hour of exercise only takes up 4% of your day. However, we spend more amount of time on social media and on watching television. Researches have revealed that adults in the US spend a total of 11 hours when interacting with media, with about 4 hours spent on television and another estimated 4 hours on surfing the web through a computer, a smartphone, or any other internet-connected device. It’s unfortunate that people spend more time on media when the truth is that making yourself and health a priority is the larger and more pressing issue.

Health is something that is priceless. How you feel from day to day makes an impact on your personal and career success. It impacts your family, your finances and your happiness. Realizing health is your most important commodity can give you a reality check. Clearly, staying healthy is your best investment.

They Have A Great Attitude

Attitude is everything. Watching adults try something new or difficult gives a trainer a real good insight into how adults manage their life. It’s not always easy stepping into the unknown of training, women particularly become embarrassed when doing exercises for the first time. Keep in mind, however, that everyone has a first day. Fitness isn’t always pretty and it’s not always entertaining or fun. But I’ve counted the average days when “pride kicks in” and it’s about 14. Realizing you can become stronger, adapt and meeting the goals you’ve worked hard for give you the motivation to stay and keep going. As adults, we are used to “knowing everything” and “being the expert”. If clients come in that way and don’t let go of their ego at first, it’s because they are uncomfortable.

Historically, the person that comes in saying they were an “athlete” back in the day also surprisingly quit first. In the end, it’s the ones that come in ready to learn who always admit that it’s hard leave with some pride tucked in their pocket.

They Are Passionate and Enthusiastic

This year, when you make your resolutions, make sure you jump in with enthusiasm. Clients that come in saying, “Wow I had a rough day – I can’t wait to hit the weights!” fair far better than the moping client that enters the studio saying, “I wasn’t going to come today”. Saying that only drives your trainer nuts.

They Have A Vision

Take, for example, goals like, “I want to be able to run a mile by March 1, 2019!” or, “I want to lose 24 pounds by April 23!” These are specific goals that you can measure, and your trainer can plan for. They can also tweak your program. This is how you get a better trainer and a better training experience.

To sum it up, it’s essential for you to meet your goals this year with a strong and enthusiastic attitude. It is also equally as important to make your goals specific. Think of this to yourself – “I’m going to have an awesome attitude in every work out and do my best!” Moreover, learn the weights and the “ins and outs” of your fitness program and nutrition program. It’s not enough to just follow your trainer around and ask for and take-home fitness homework. Working out is an awesome mood lifter and you should use it to combat negativity instead of using negativity to avoid working out. Make your fitness goals a priority and your success will be guaranteed!