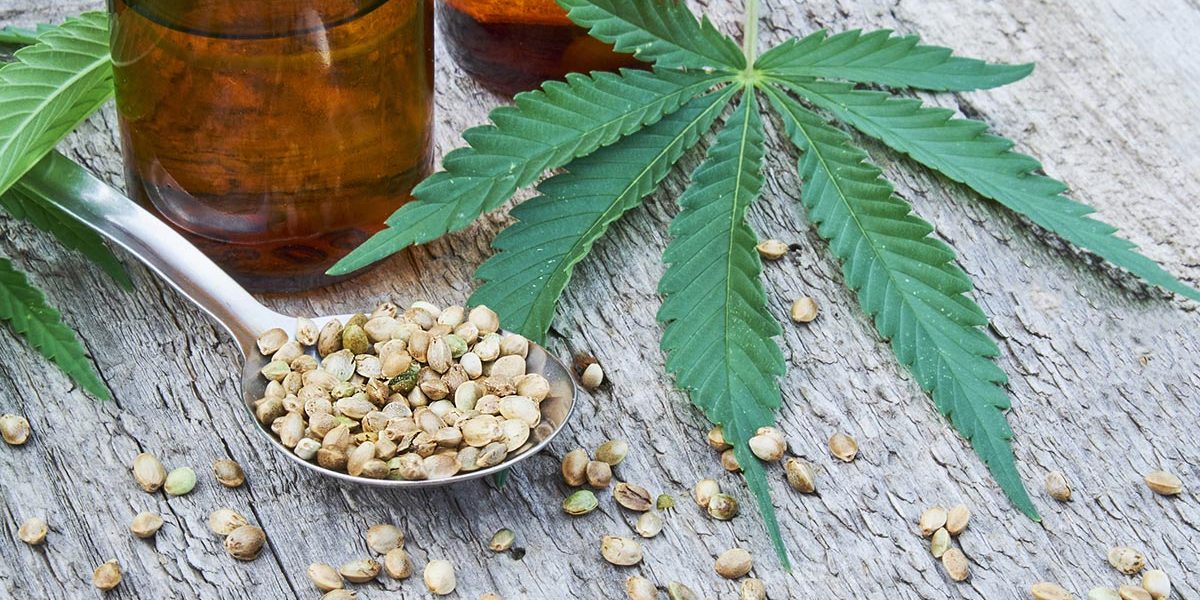 Have you ever wondered about how science has paved the way to the positive light for cannabidiol? While there’s still hesitation about its legality and safety due to it being related to the marijuana plant, thanks to science and research, CBD has been proven as a product that can help a lot of discomforts that our bodies go through.

CBD is a compound that can be found in cannabis often derived from hemp. However, the use of hemp for health and wellness go all the way back. In fact, indigenous people from years ago used hemp for various reasons such as clothing, purifying water, and many more.

Take a look at our list of benefits and see for yourself the multi-effectiveness of CBD.

Menopause is perhaps one of the inevitable stages that women dread in their lives becomes with a lot of hassles, one of them being insomnia.

If you haven’t had your menopause yet and are still in your 30s or 40s but are already experiencing insomnia symptoms, your body is transitioning to menopause and undergoing the phase called perimenopause. This struggle to fall asleep is also caused by your hormones undergoing change, where there is a decrease in estrogen and progesterone production which are hormones that promote sleep. There are steps you can follow to encourage yourself to sleep such as keeping your room dark, quiet, and cool. But not all of these may work on every woman.

Women experiencing the menopausal stage can make use of CBD oil to promote better sleep. This is because CBD balances the body’s endocannabinoid system which keeps our body’s homoeostasis. Studies also suggest that CBD can move the body’s REM sleep into an NREM sleep. Unlike, sleeping pills and other medications, CBC also doesn’t make you feel drowsy and tired in the mornings. Instead, you wake up feeling well-rested.

Did you know that women are nearly twice as likely to be diagnosed with anxiety disorder? It also happens to women of varying ages and not only those experiencing menopause. Anxiety is often caused by stress from work, school, relationships, and even illnesses.

CBD oil also has the power to ease anxiety. Studies suggest that the chemical compound alters the body’s serotonin signals which play a huge role in mental health. Since low serotonin levels are common in those with anxiety and depression, CBD oil is believed to balance the levels. Additionally, an experiment on participants in a 2011 study also showed that those who took CBS had reduced anxiety levels. Lastly. CBD is easy to stop using for anxiety and panic attacks, unlike prescription medicine which can be addictive.

A study was conducted on 339 Czech patients with Parkinson’s disease who routinely used cannabis, albeit orally. It was found that there was an improvement in their tremors and rigidity.

It is also important to note the story of Charlotte Figi, a young girl who experienced her first seizure at 3 months old. As she grew up, her seizures increased and lasted up to hours. At the age of three, she was bound to her wheelchair, unable to speak, and eat. She was diagnosed with a form of epilepsy called Dravet’s syndrome and were told by doctors that there was not much that could be done anymore. However, their family was determined and eventually tried cannabis. After controlled doses, Charlotte’s seizures became less frequent. It was then that the Stanley Brothers gave Charlotte’s family a “new hybrid strain of cannabis” which stopped her seizures. They then renamed their cannabis business to what we now know as Charlotte’s web.

All of these are because our body naturally produces cannibinoids and recepters called CB1 and CB2. These are then responsible for our body’s response to pain, movement coordination, emotion, and cognitive abilities. CBD intake then stimulates the body to create cannabinoids and help them with their body’s movement and cognitive abilities, especially in those with Parkinson’s and epilepsy.

CBD oil has also been suggested as a supplement for those with IBS due to its pain-relieving and anti-inflammatory properties. IBS is also often associated with stress, depression, and anxiety which can also be lessened by CBD oil.

There has been evidence from dog owners that suggest CBD oil treats neuropathic pain and seizures in their dogs. And just like with humans, CBD oil also reduces separation anxiety and noise phobia in dogs. It also promotes healthy hips, joints, and skin health for them!

All in all, CBD is a multi-power compound. However, keep in mind that you should only get CBD from reliable sources and manufacturers such as Charlotte’s Web. With their innovations, they have also produced other CBD-infused products such as gummies, capsules, and drops for dogs!