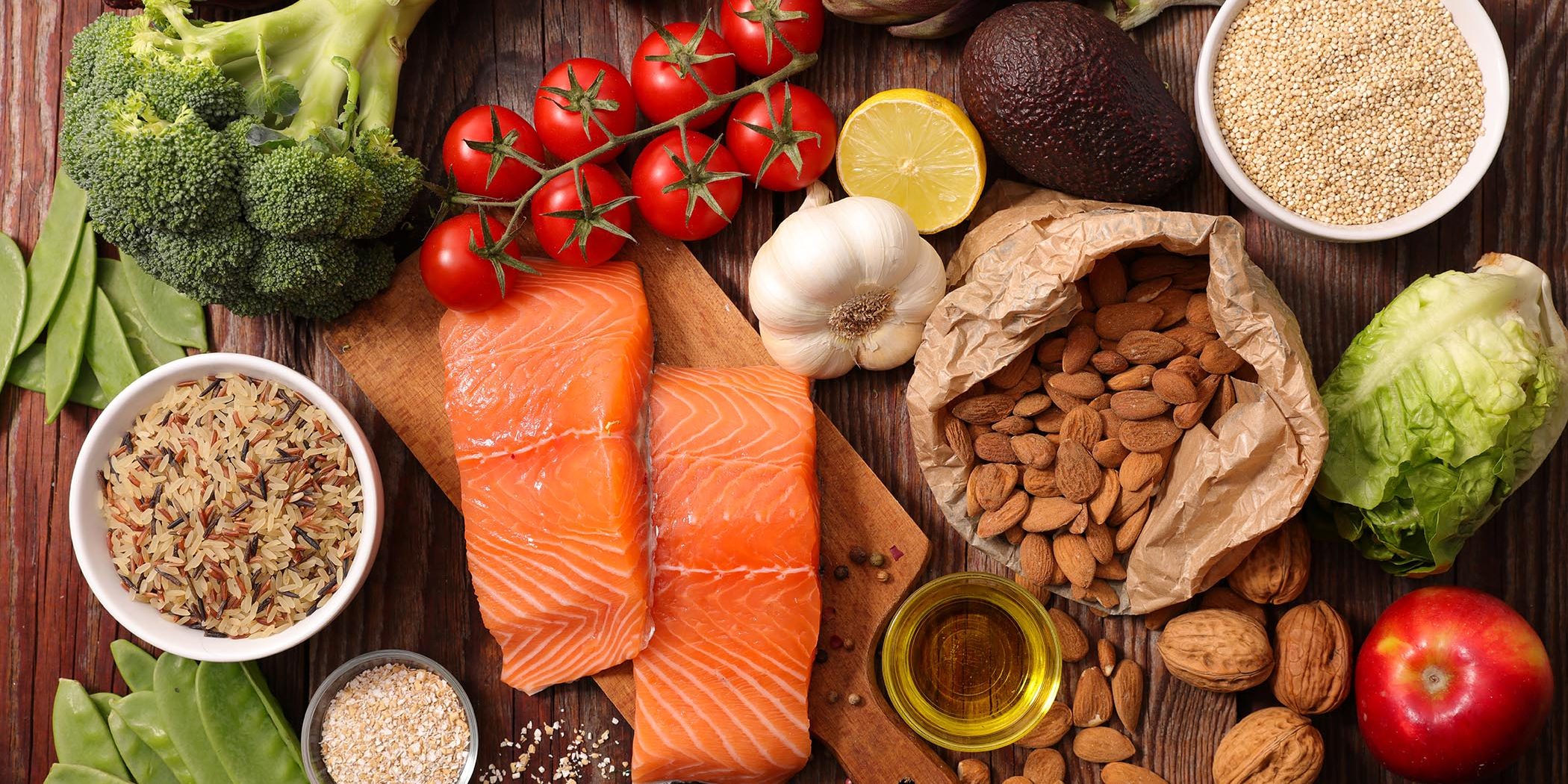 Though estrogen is best known as the hormone responsible for the development of female sexual characteristics, it also has other roles in the body like preventing bone loss. Estrogen levels typically begin declining during the perimenopause period which usually starts around the age of 45.

Declining estrogen levels can be corrected by consuming soybean products like tofu, soymilk and edamame since they are packed with phytoestrogens. Fruits like apples, pears and plums and vegetables like cabbage and spinach also contain these compounds (1). Legumes like red beans and green peas can also be consumed to boost estrogen levels in the body.

Estrogen replacement therapy in the form of pills, patches and even suppositories can also be prescribed for menopausal women with low levels of this hormone.

Testosterone is the primary male sex hormone but it is also found in women at a much lower concentration. This hormone which is produced in the ovaries, adrenal glands and peripheral tissues, normally peaks in women in their 20s before beginning to decline (2).

Testosterone is responsible for the acquisition and maintenance of lean body mass. A study which examined its effects on body composition, muscle performance and physical performance in women found that it increased lean mass, chest-press power and loaded stair-climber power (3).

Consequently, women with low levels find it harder to gain muscle or burn fat. Other symptoms of low testosterone in women include a low sex drive and reduced energy levels.

Testosterone levels can be increased by consuming foods which contain zinc since it plays a vital role in its production. These zinc rich foods include oysters, beef, chicken and cashew nuts. Foods that contain vitamin D are also important since Harvard researchers have linked high levels of this vitamin to high testosterone levels (4).

Cod liver oil supplements and Vitamin D rich foods like shrimp, herring and sardines can be consumed to provide this nutrient. Consuming these testosterone boosting foods should be combined with avoiding those which lower its levels like soy products.

Foods that can be eaten to raise both estrogen and testosterone levels include chickpeas, sunflower seeds and pumpkin seeds.

Testosterone replacement products like methyltestosterone are also prescribed to improve sexual desire in menopausal women with low levels. However, this is an off-label use since the FDA only approves testosterone therapy for men.

The repetition method is one of the most efficient ways of building lean muscle mass. This method involves doing two to four sets each with 6 to 10 repetitions while using a workload that is 70 to 80 percent of the one-repetition maximum. Each set should take around 30 seconds to complete and it should be followed by one or two minutes of resting.

This training should be done three times a week to stress the muscles frequently since muscle growth occurs through adaptation. The program can be simplified by splitting the week into three training days for the limbs (legs and arms) and three for the core (chest, shoulders and back).

The repetition method for muscle hypertrophy should be combined with short, high intensity cardio sessions to burn calories. Long distance running, cycling and other forms of long duration cardio should be avoided since they cause muscle wastage.

Every six weeks or so a week of total rest should be observed to decondition the muscles and prime them to respond to the next training session.